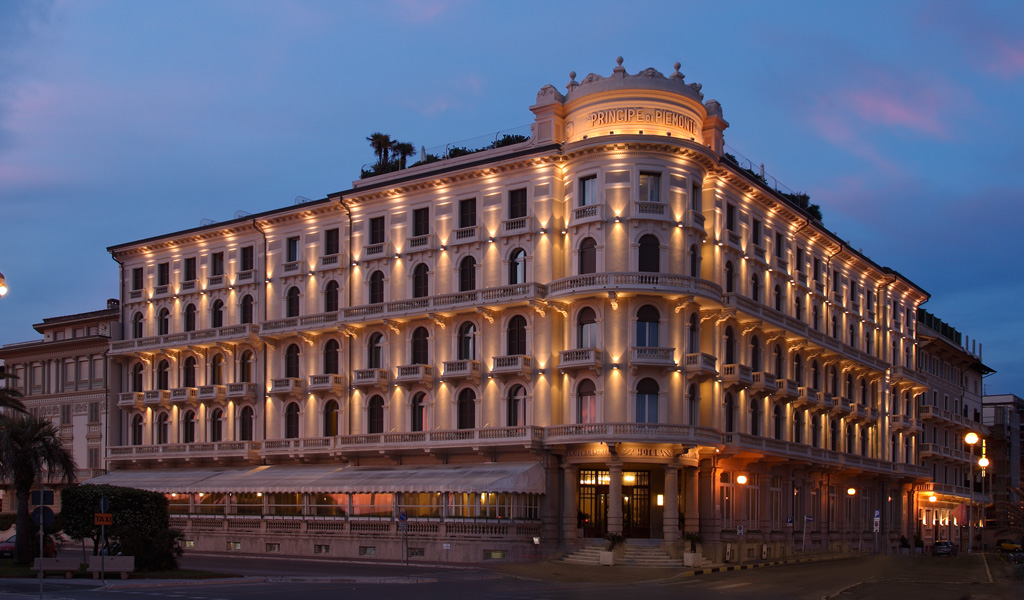 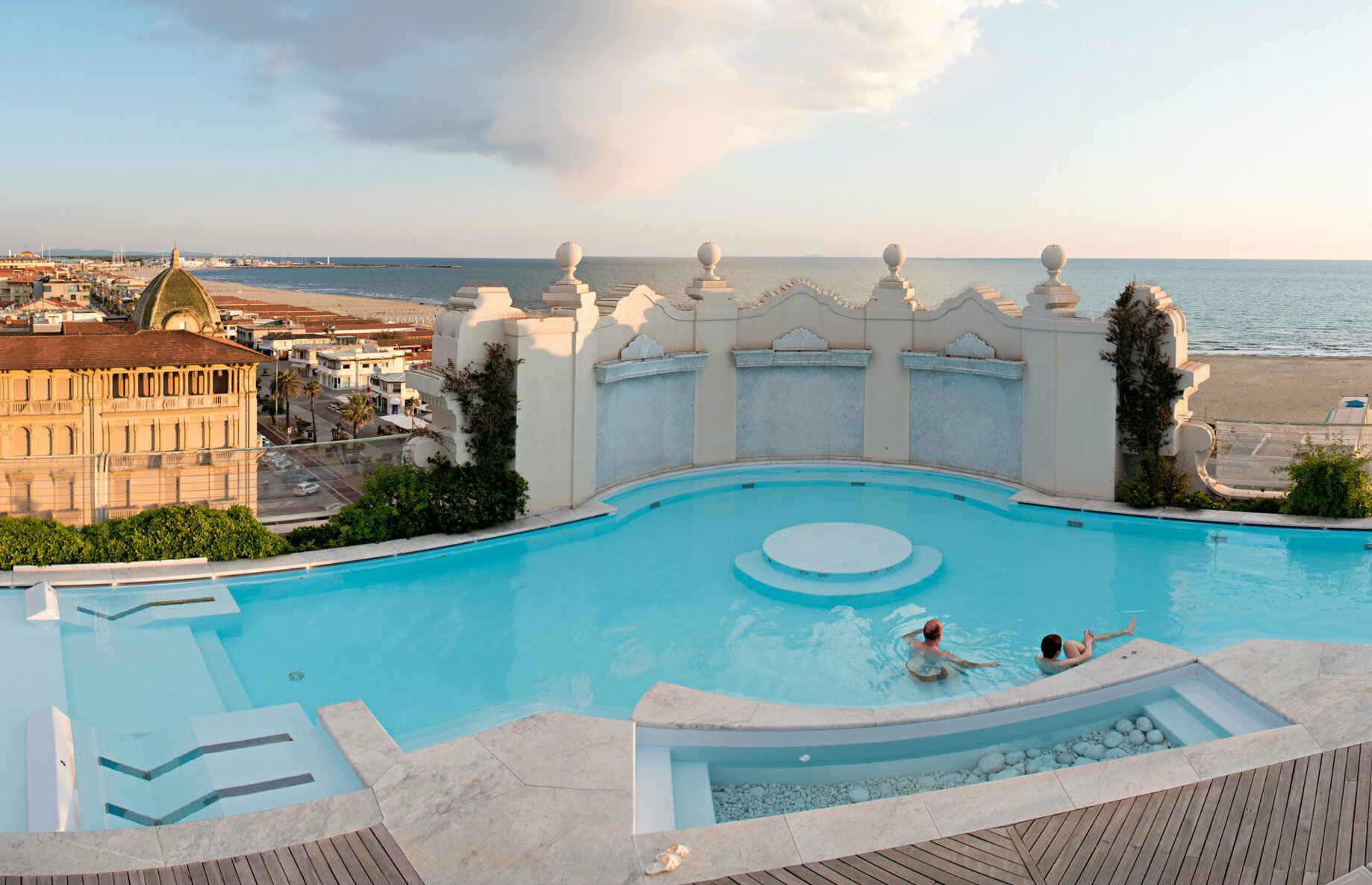 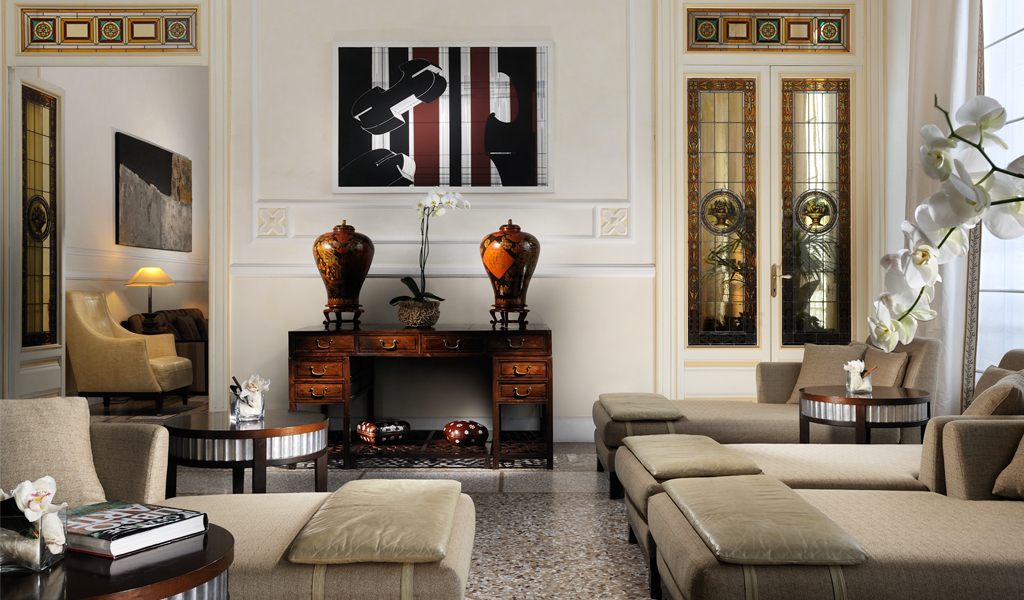 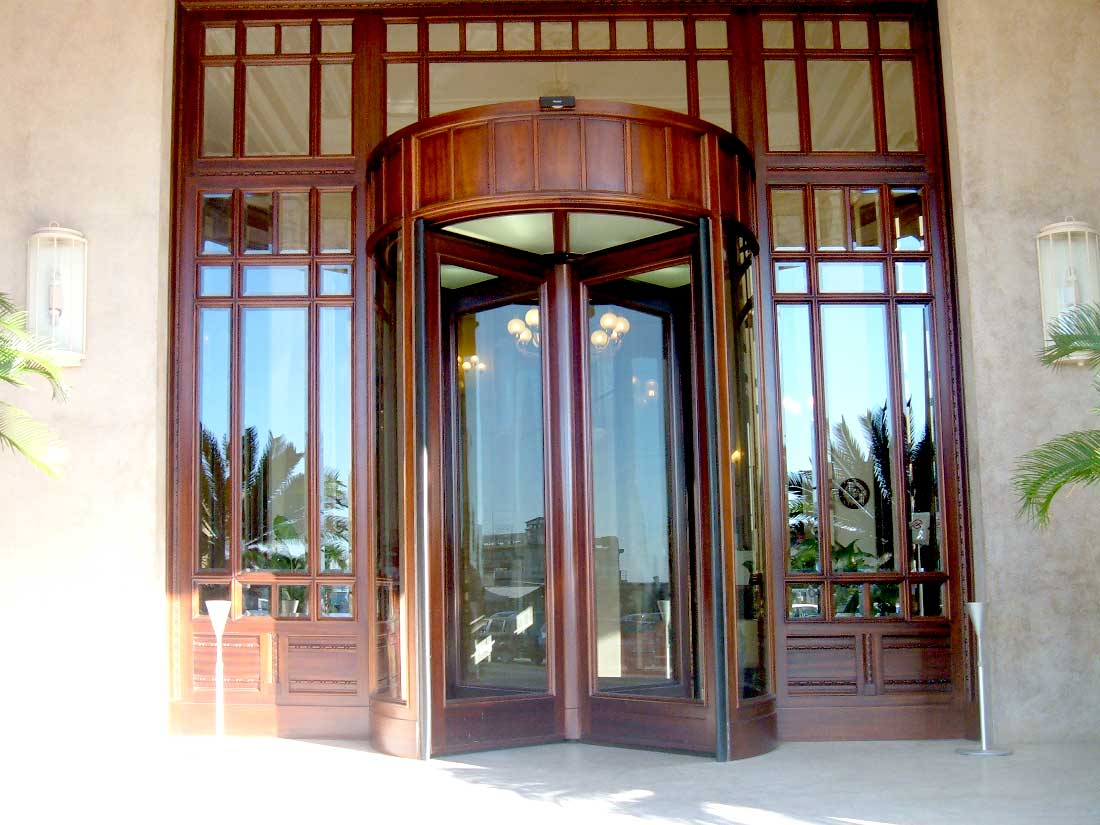 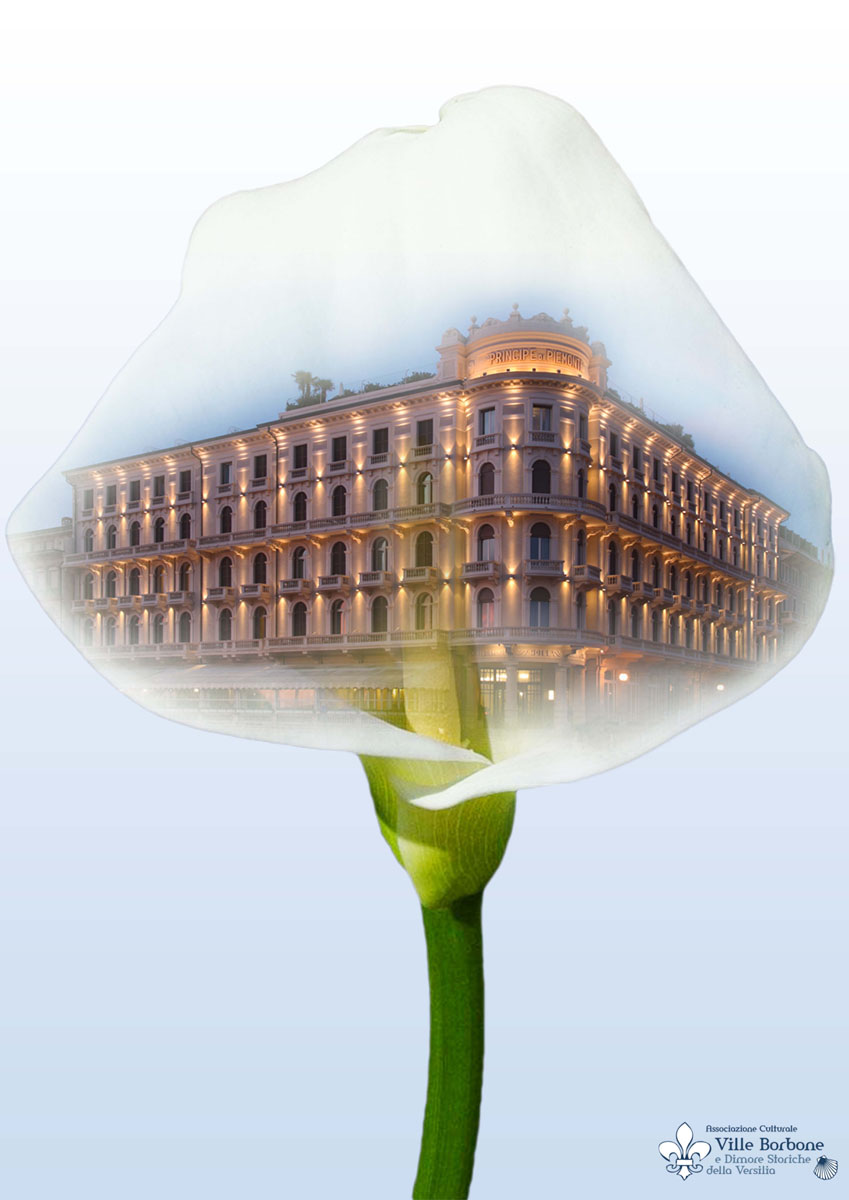 Built in the early nineteen-twenties and originally known as the Select Palace Hotel, two floors were added, and the façade embellished by a magnificent pediment in 1925.The hotel gained international renown, becoming a favourite haunt of aristocrats, intellectuals and artists, and was renamed Grand Hotel Principe di Piemonte in 1938. Over the years, the sophisticated atmosphere has inspired a number of directors to use the hotel as the setting for their films. In 2004, after extensive renovation work lasting nearly two years, the grandeur was restored to this historic hotel, now one of the world’s most luxurious and exclusive.