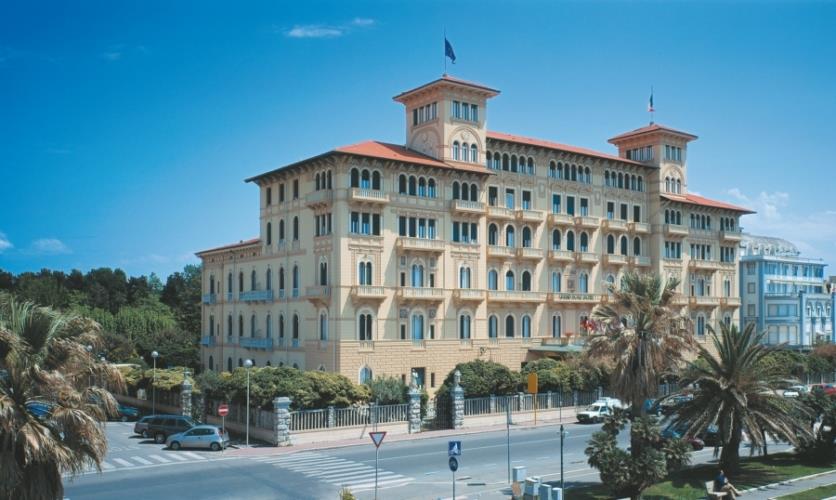 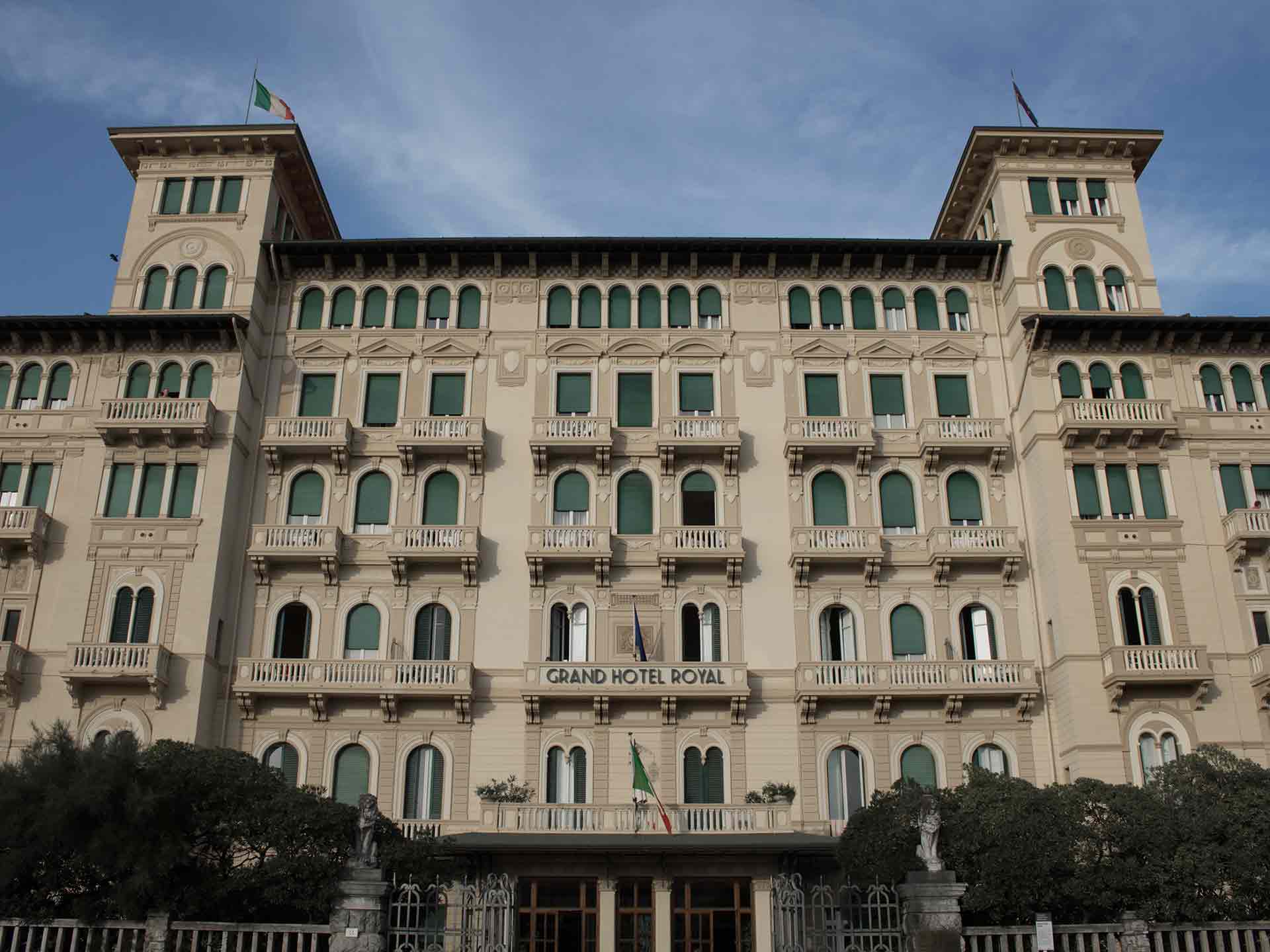 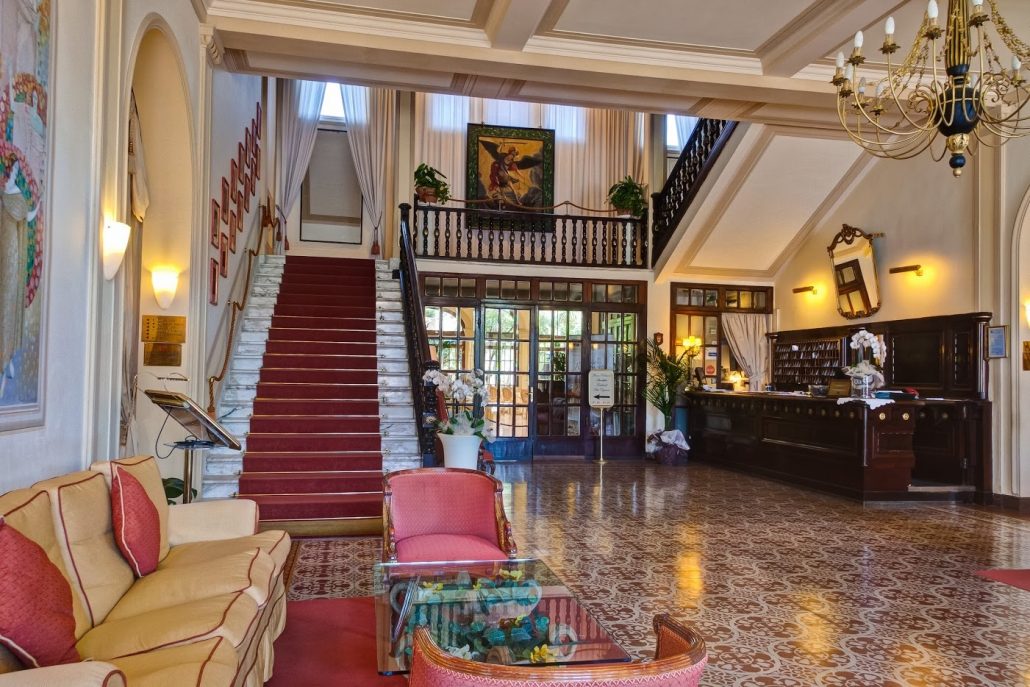 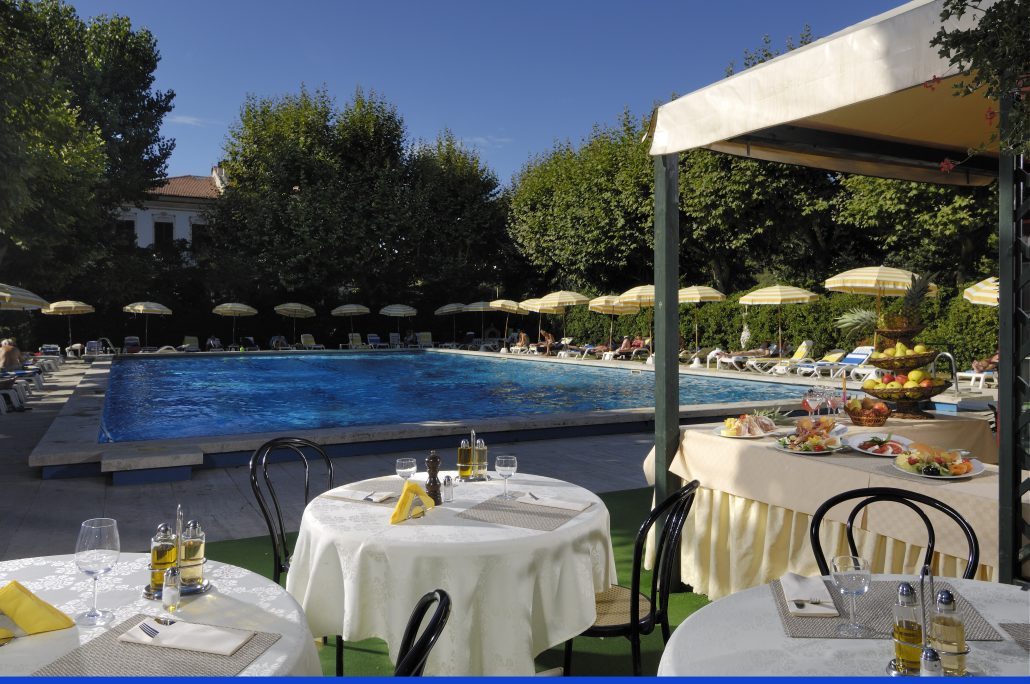 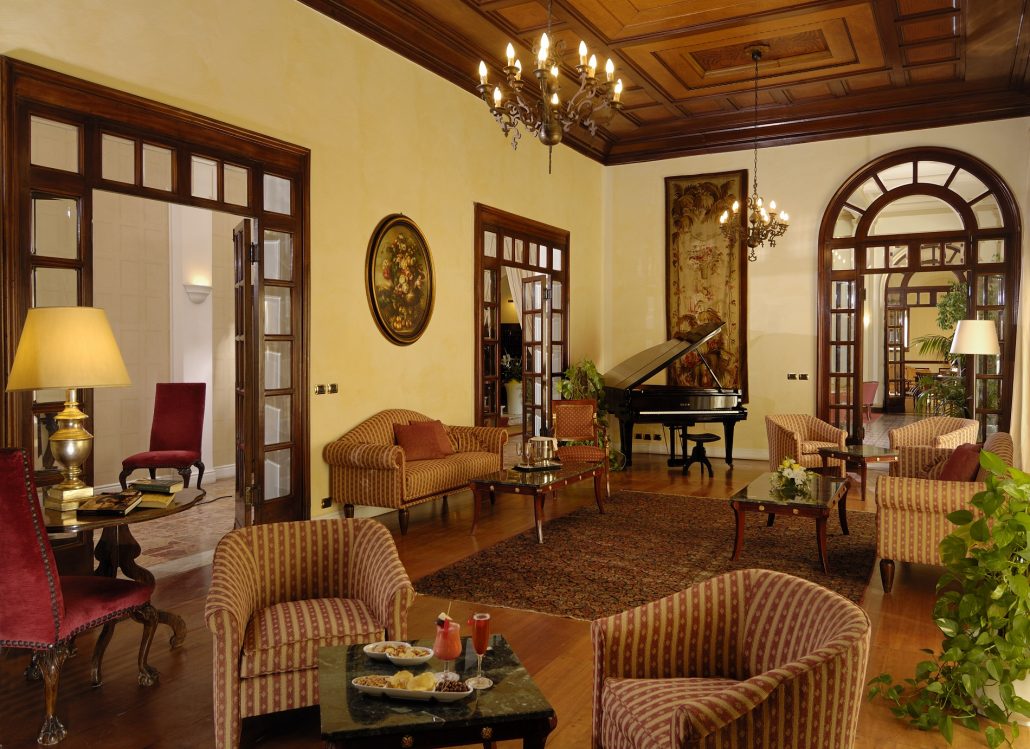 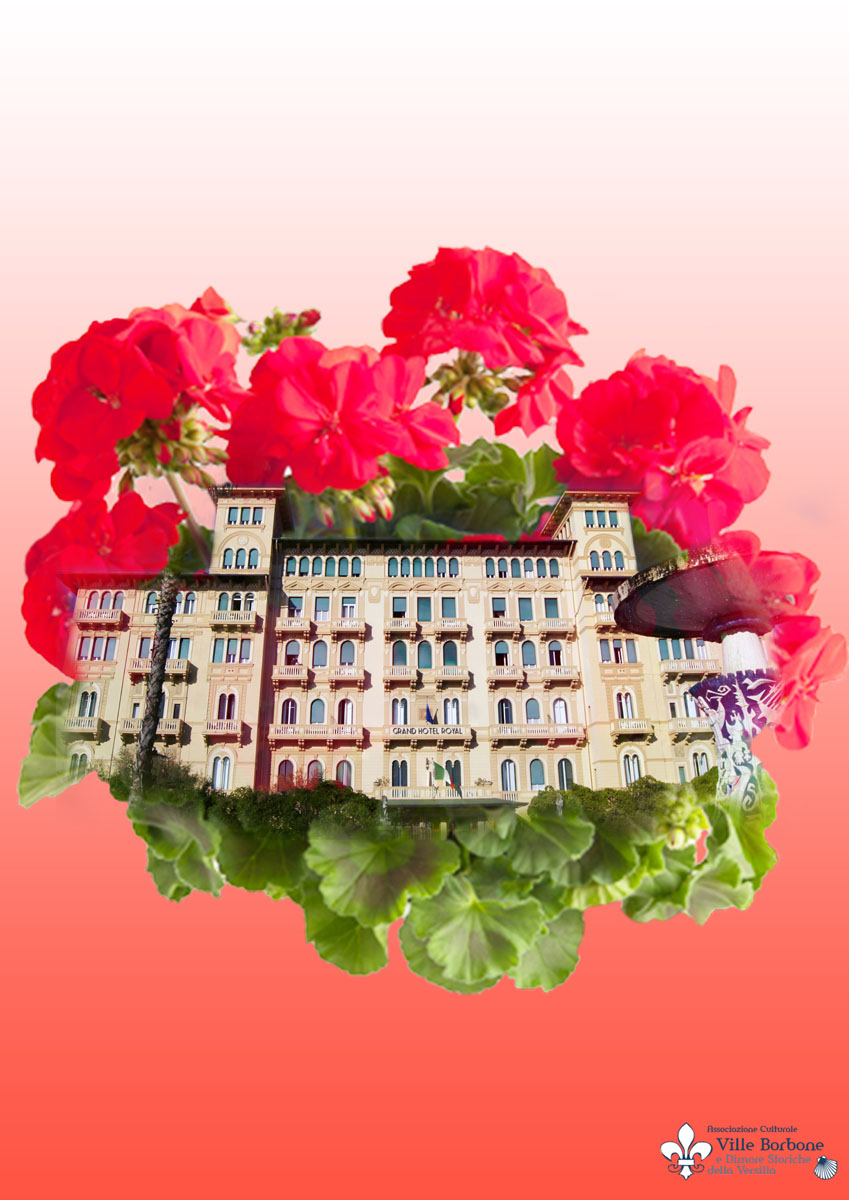 At the beginning of the twentieth century, when the idea of going on holiday began to take hold, the Sheikh of Qatar would stay for extended periods in the hotel and would occupy the whole building. A number of hotel rooms have recently been refurbished using original period furniture and antique pieces, making bygone days seem closer than they actually are and reviving an era which, thanks to its unique beauty and style, is immune to the passing of time. At the beginning of the century, the Princes of Russia and the Queen of Belgium enjoyed the magnificent hospitality of the hotel, as well as Benito Mussolini, Princes of Belgium and lots of artists, Italian cinema actors, the “stars” of the fifties, Walter Chiari, Gina Lollobrigida, Silvia Koscina, Franco Interlenghi and Lelio Luttazzi who chose the hotel, certain of finding the privacy that celebrities had already begun to seek. The hotel was completely renovated and reopened in 1926. In July 1967, the great poet Pablo Neruda was a guest of the hotel. At the end of his stay he left a poem with a dedication to the hotel owner, Commendator Francesco Bertazzoni.