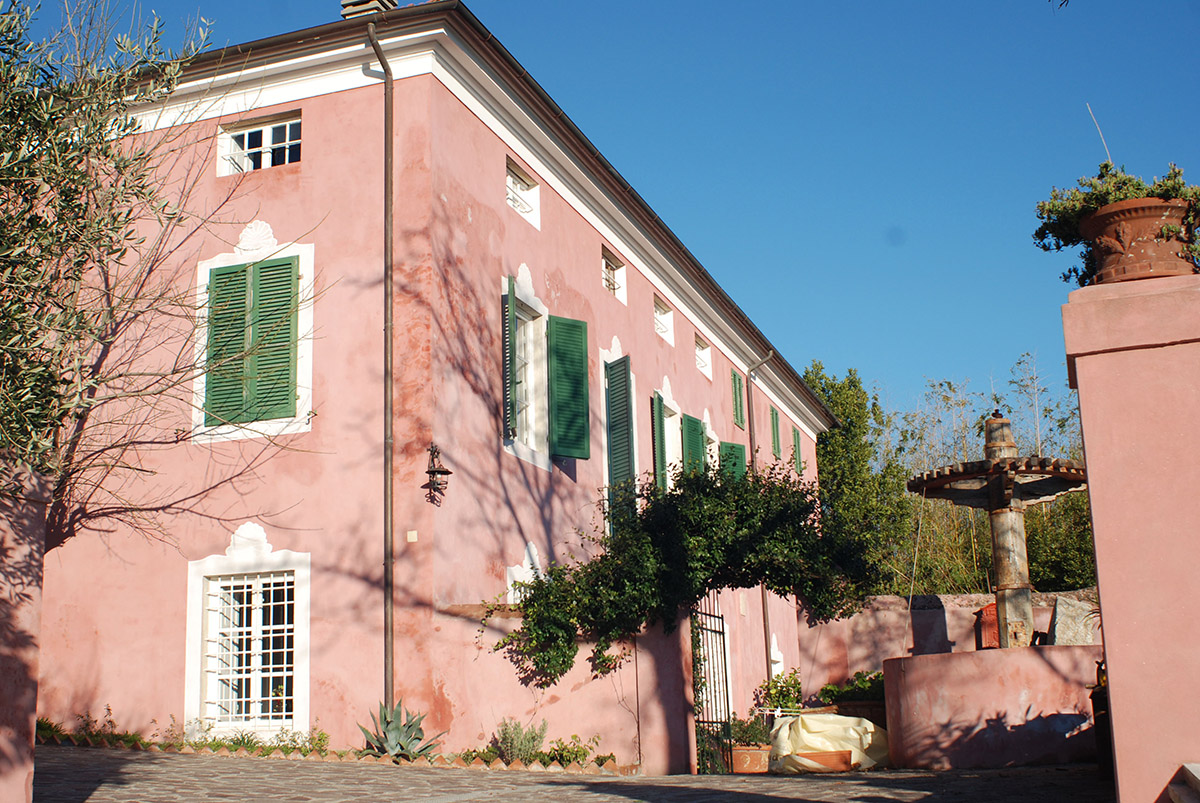 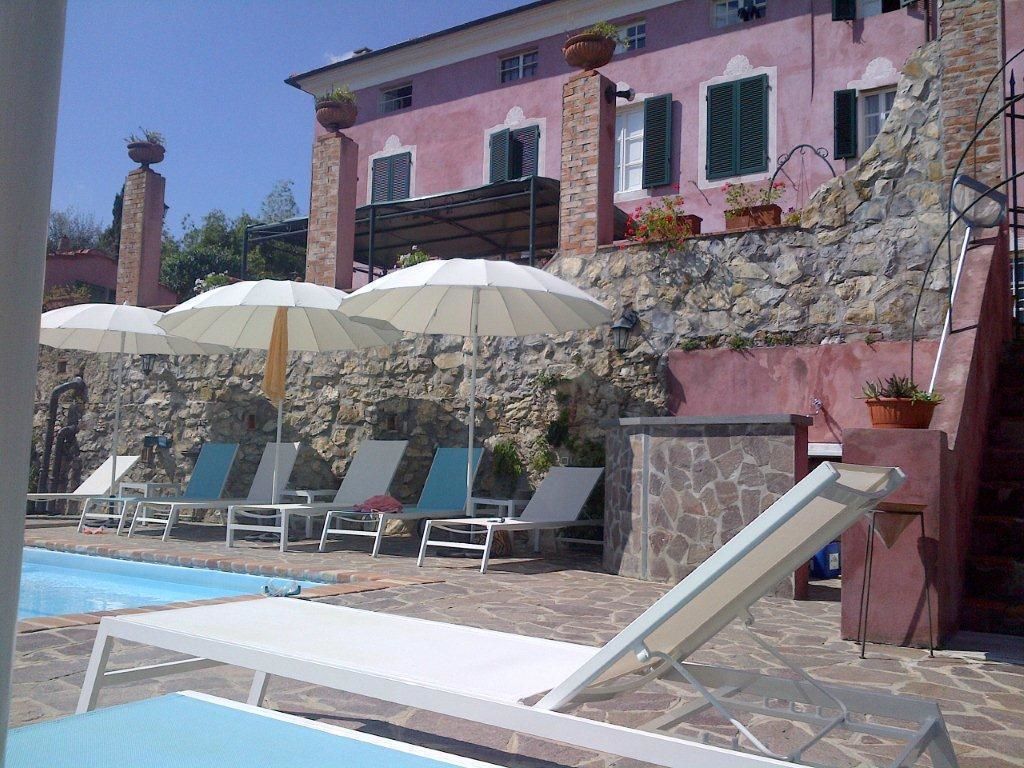 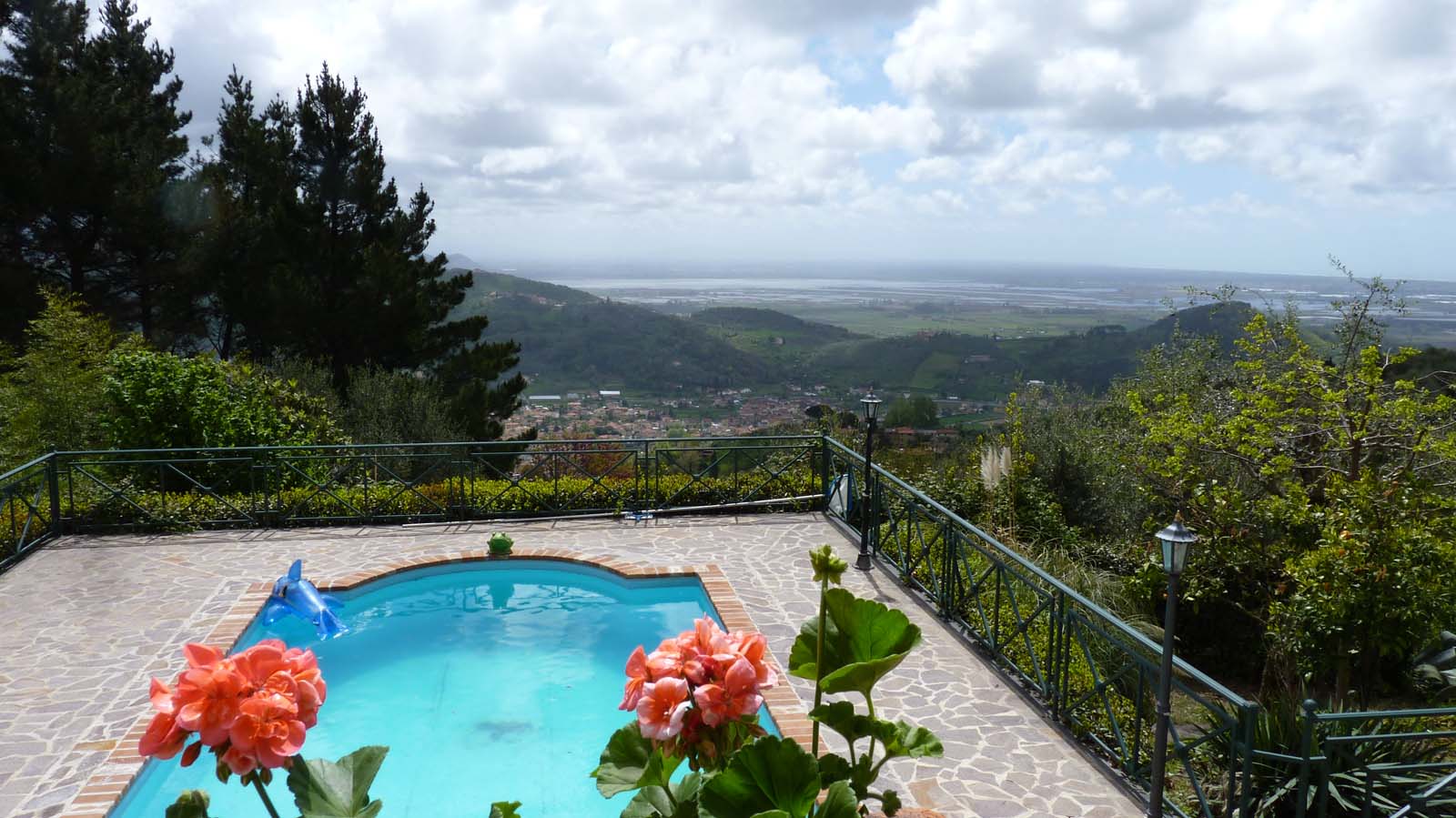 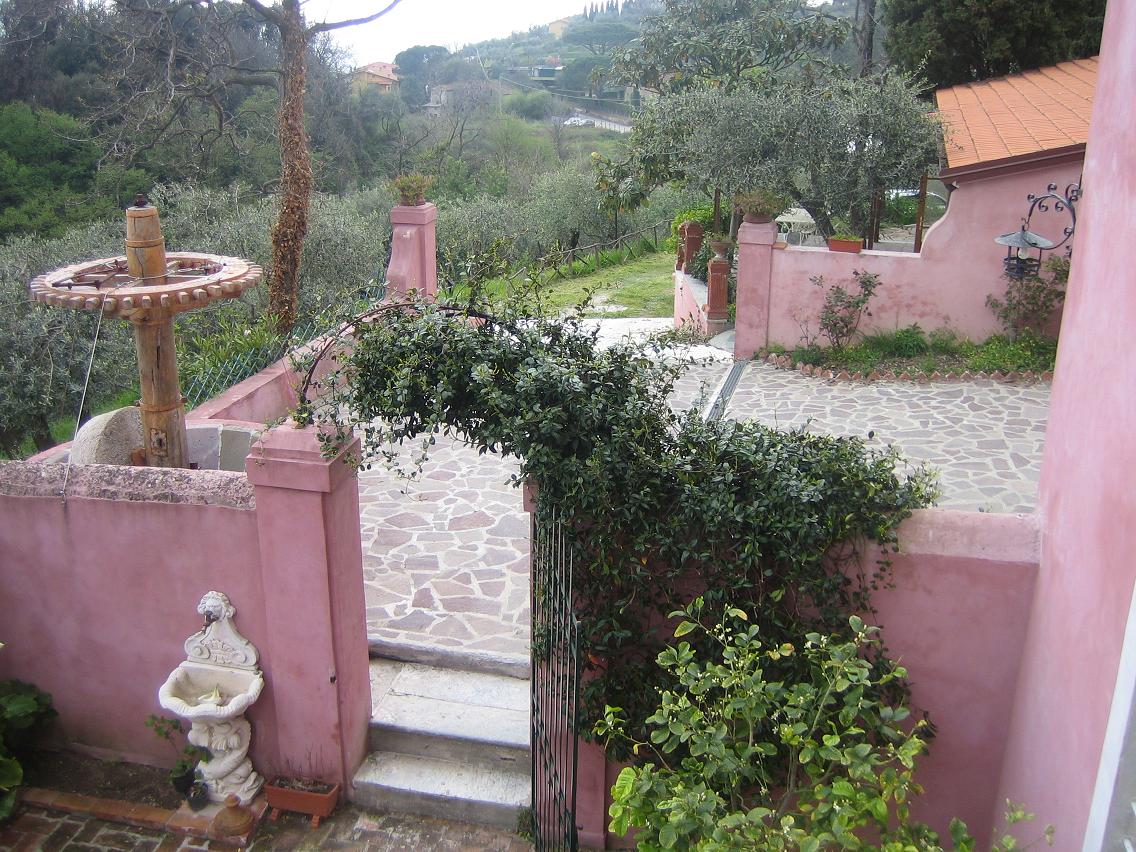 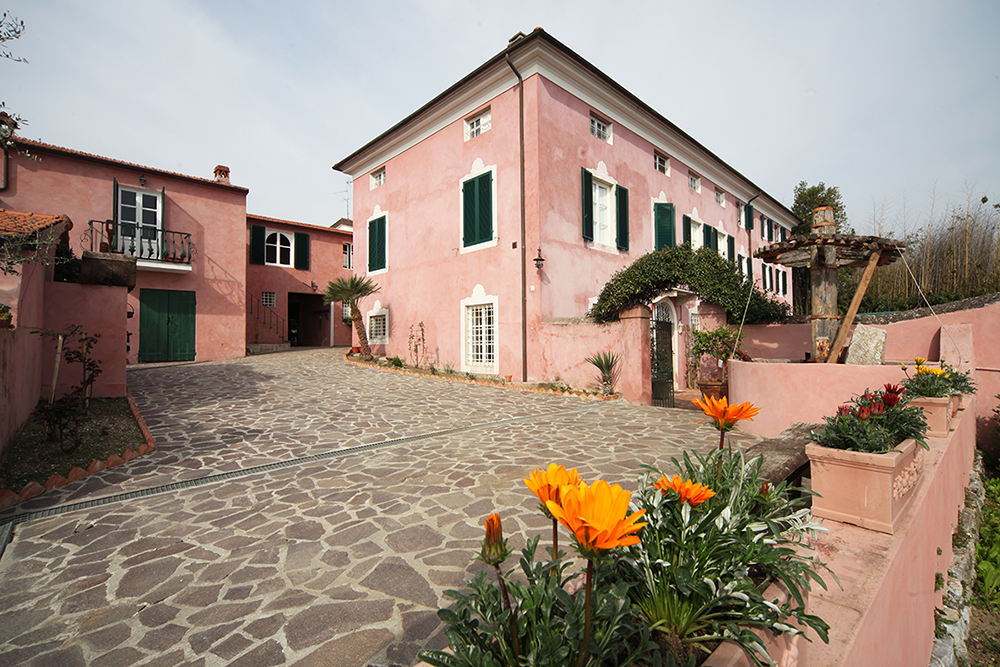 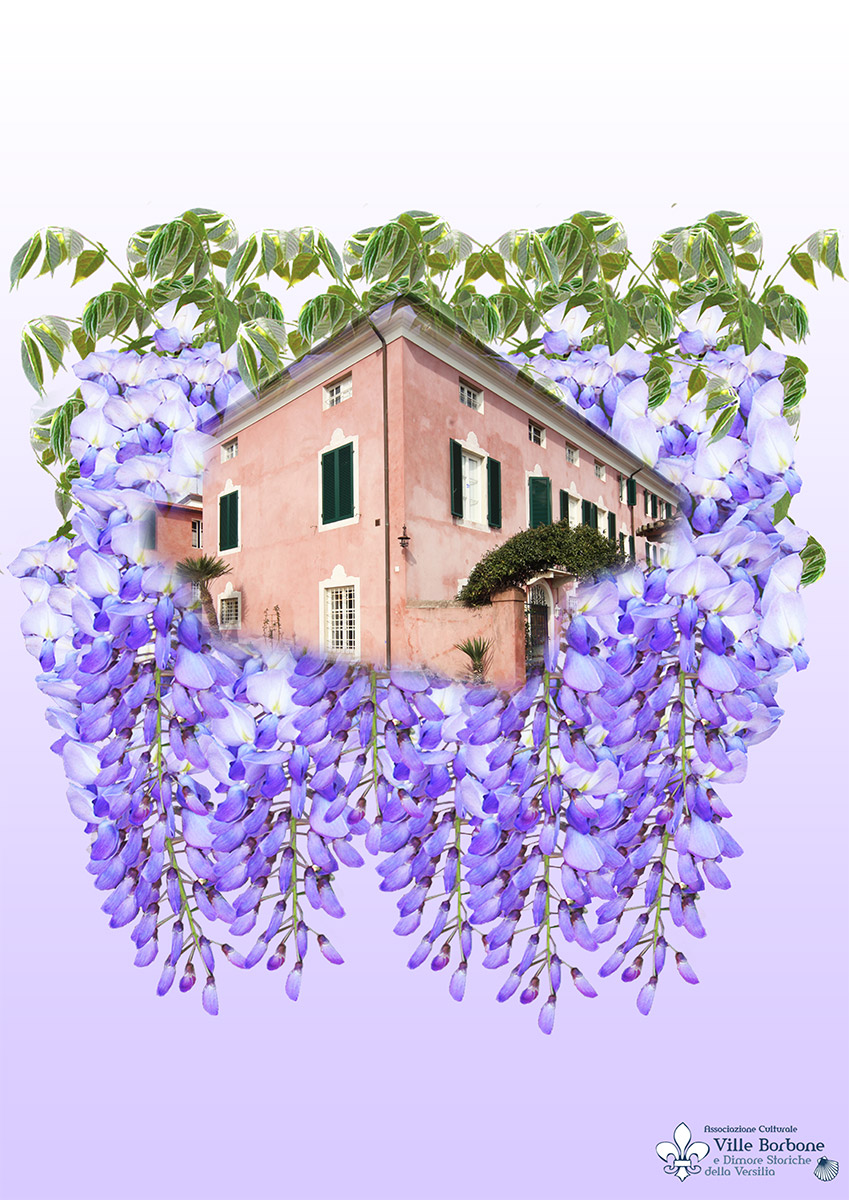 Was built in 1500. The villa remained the property of the Certosa di Farnese until confiscation in 1807 by Napoleon. After the fall of Napoleon, there were a number of owners, until the nobleman from Viareggio, Francesco Del Prete, bought the property in 1846. Doctor Rodolfo Giacchi and his wife Telene Del Prete lived in this villa, Giacomo Puccini’s friends. During his stay, Puccini would listen to the sound of the church bells, which he would later bring to the duet between Tosca and Scarpia at the end of the first act of his opera “Tosca”. Princess Soraya of Persia spent two weeks holidaying incognito in this villa. Olive Beatrice McLean bought the property in 1962 and she renamed it “Villa Lorien”, hence the name over the entrance. The terrace was, and still is, the focal point of the house. Beatrice took great care of the house and worked continuously to improve the building. It was here at Villa Lorien that Beatrice died in 1979.