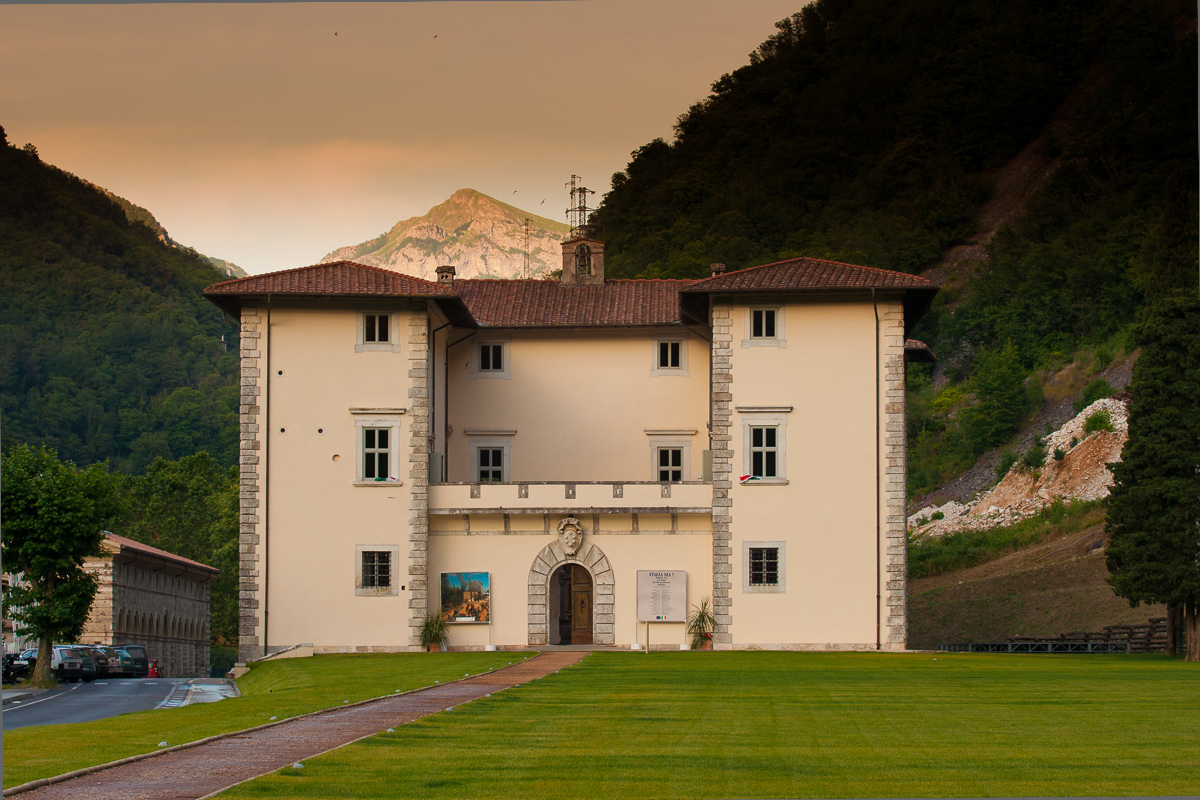 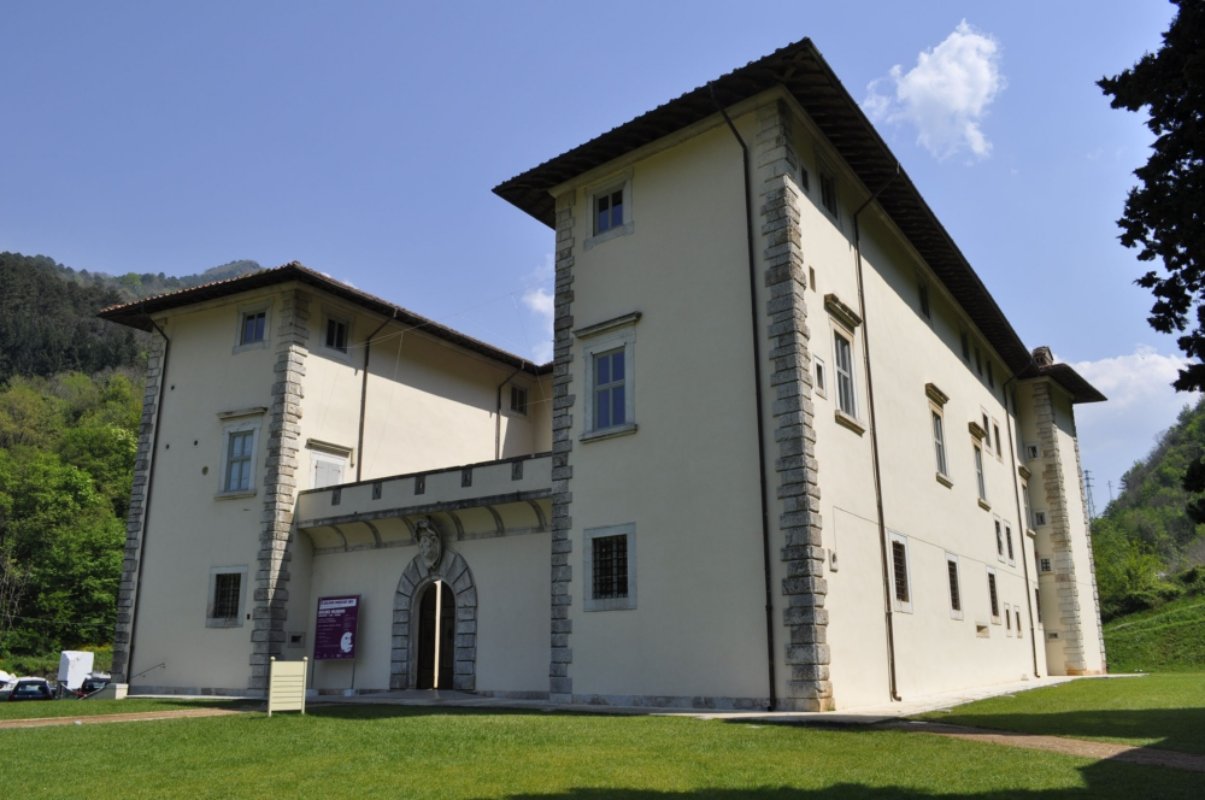 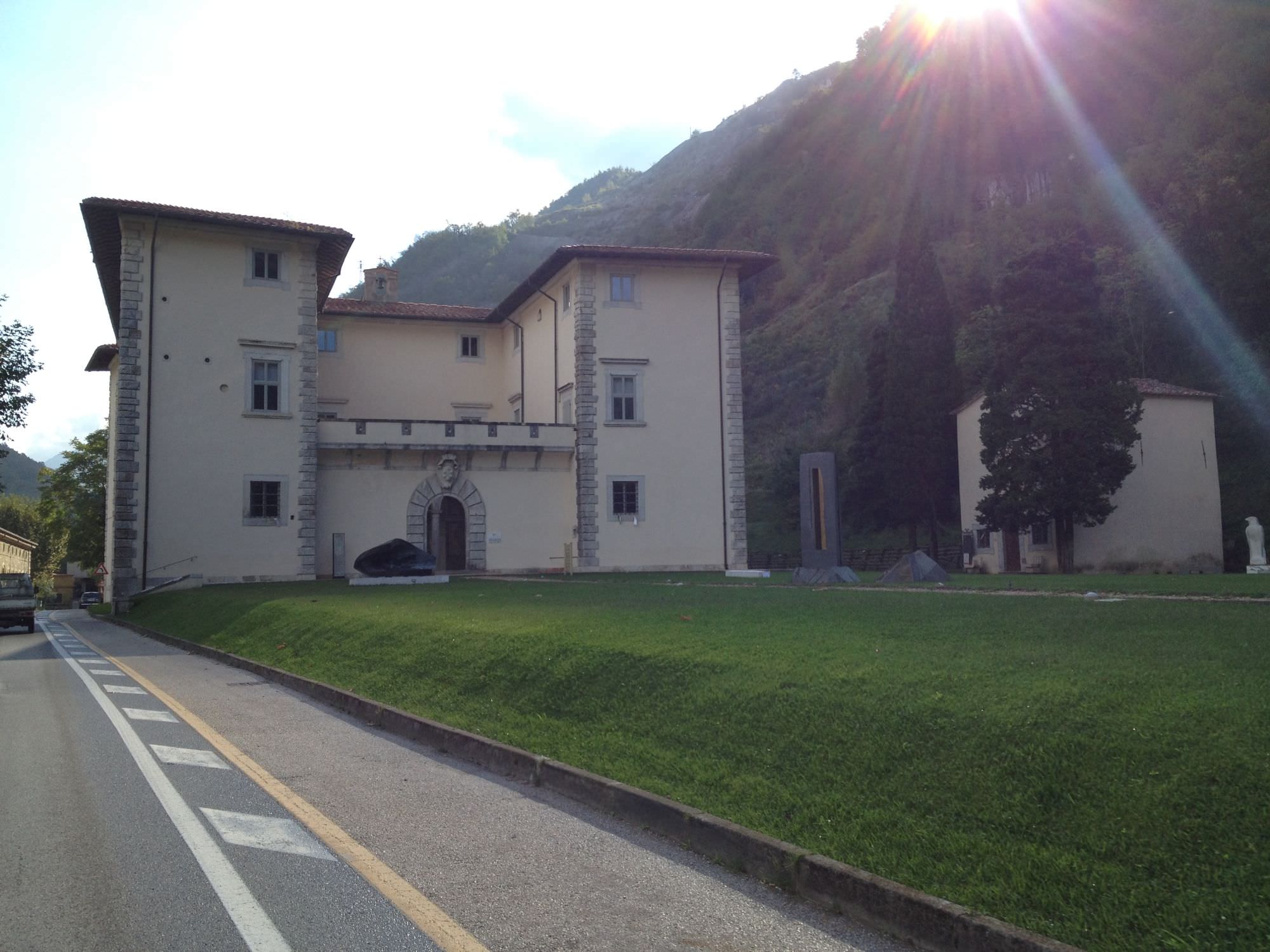 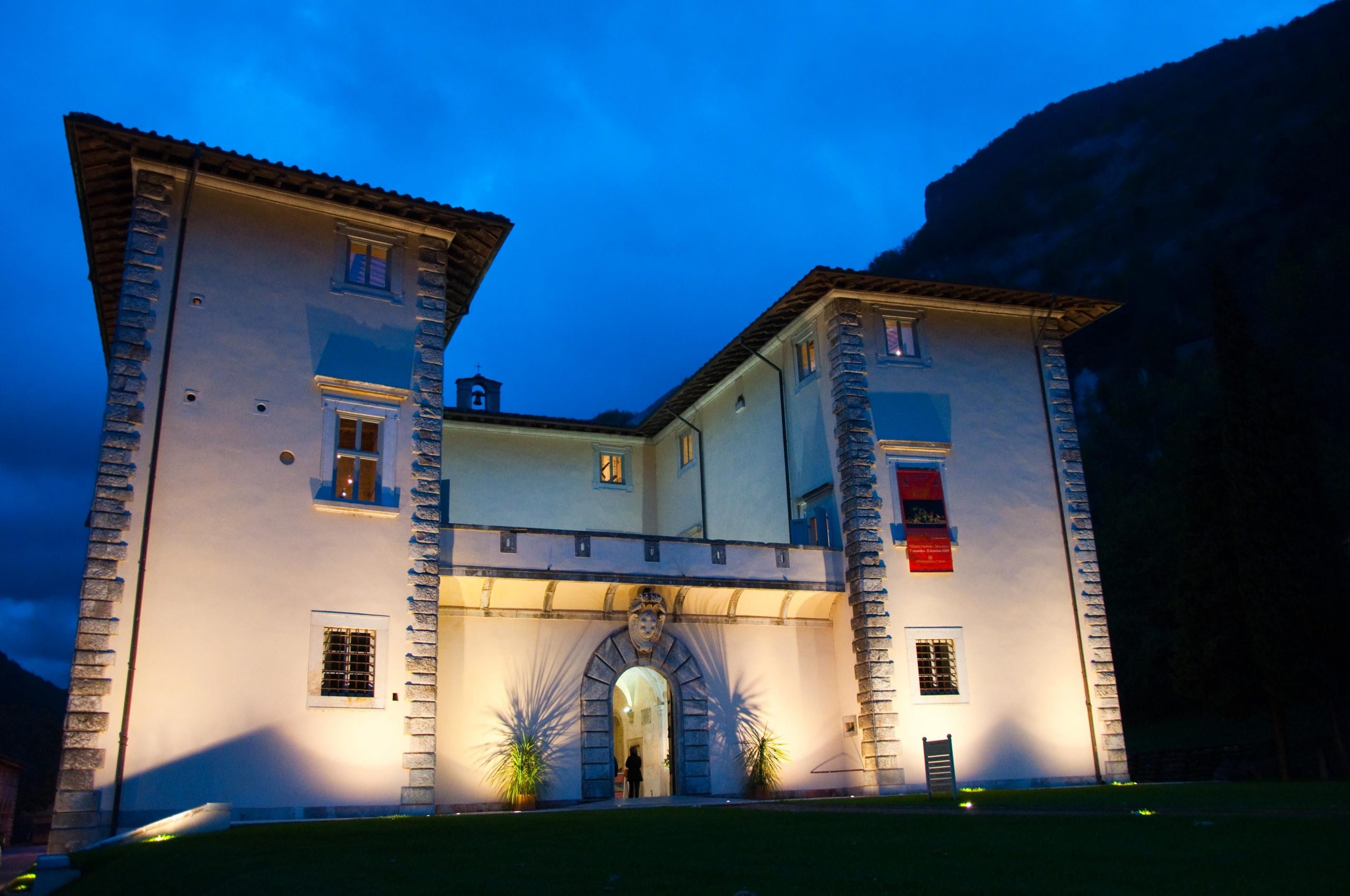 The Medici Palace of Seravezza is located on the slopes of the Apuan Alps and at the confluence of the Serra and Vezza rivers. The building houses the Town Library named after the local writer, Sirio Giannini, and Museum of Work and Popular Traditions of Versilia; the building and adjacent stables, Scuderie Granducali (renovated in 2006), is a venue for temporary exhibitions and events. On June 23, 2013, the Palazzo Mediceo was officially recognised by UNESCO as a World Heritage Site in the “Medici Villas and Gardens of Tuscany” series of sites.