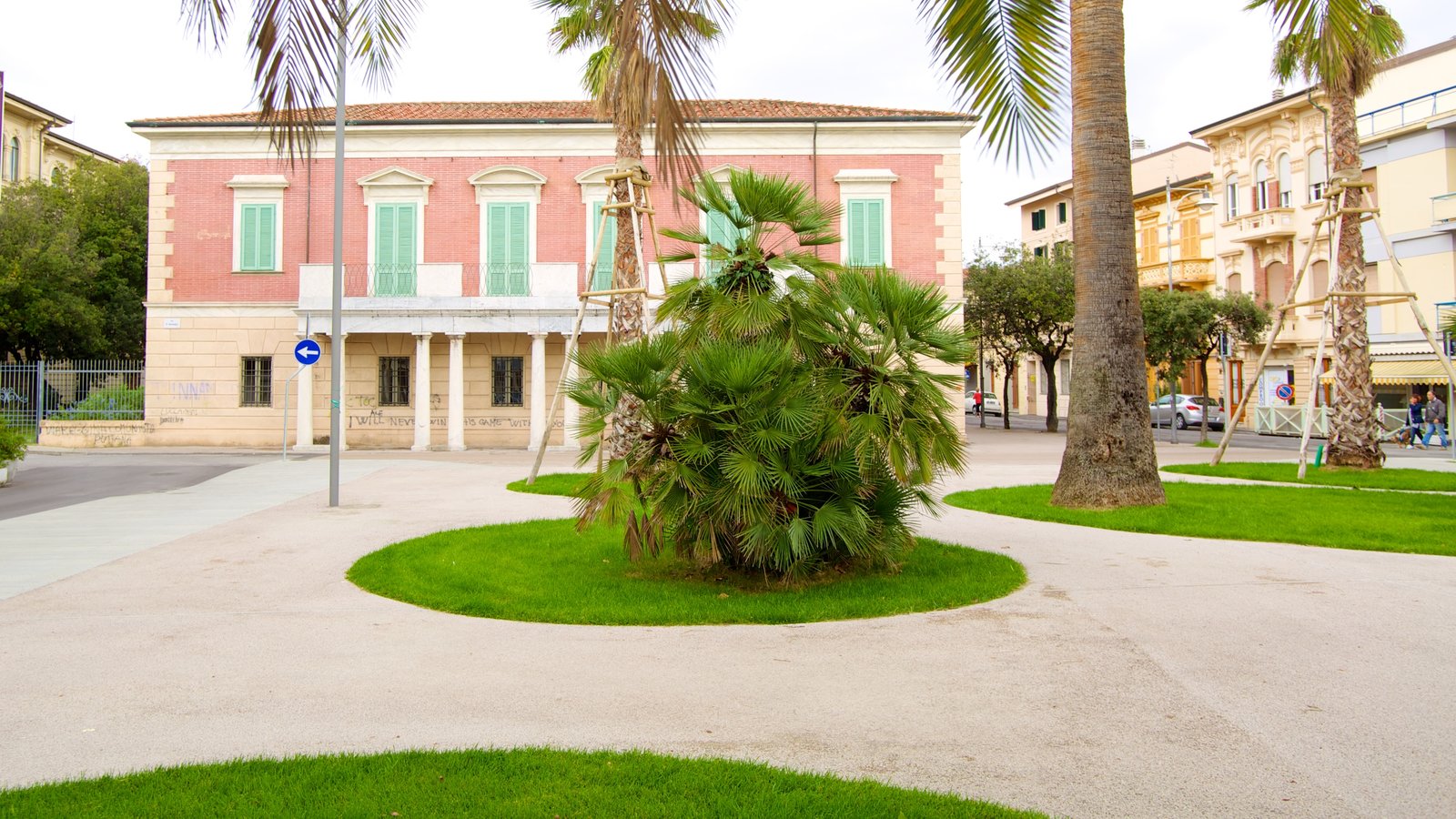 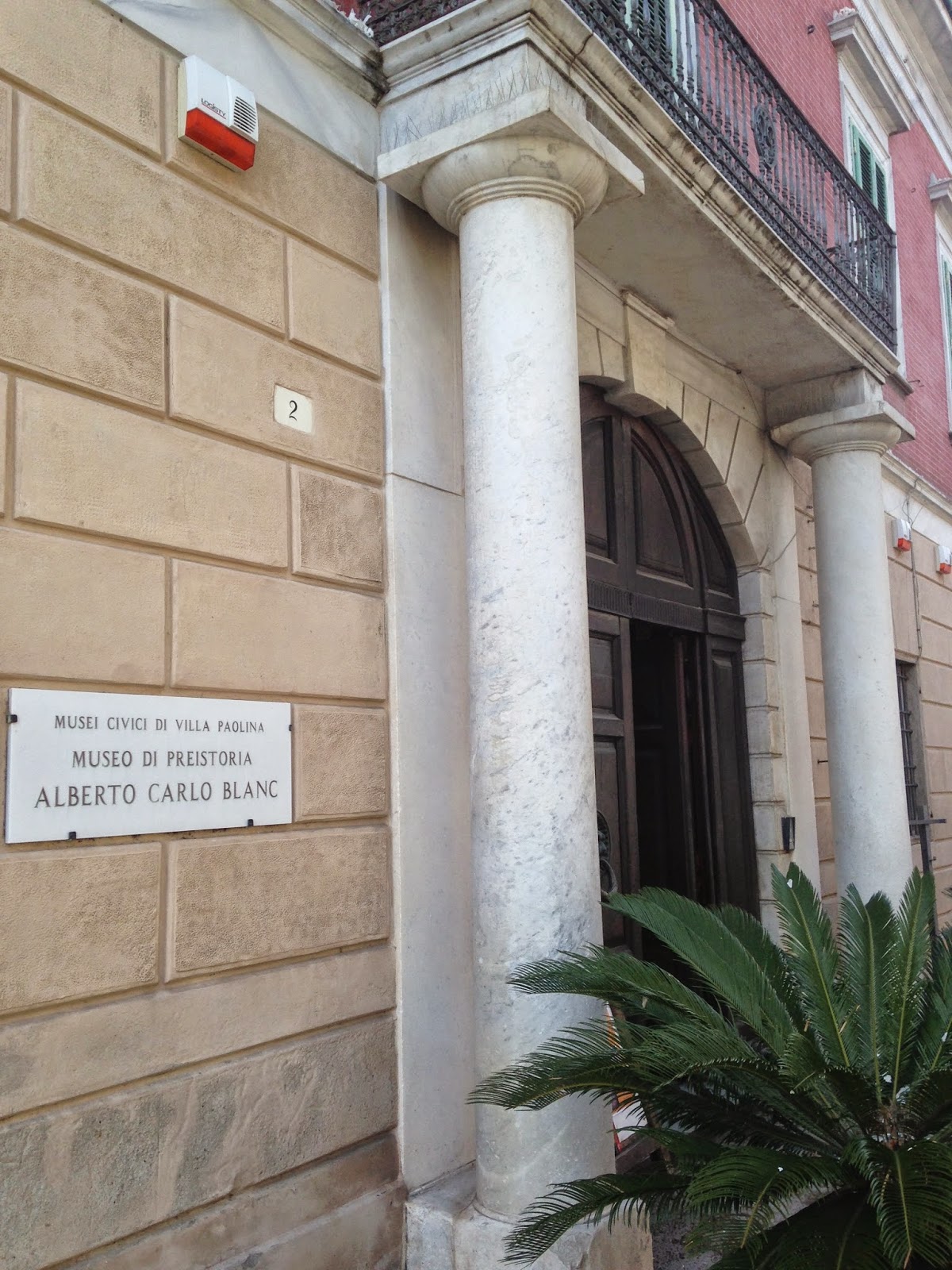 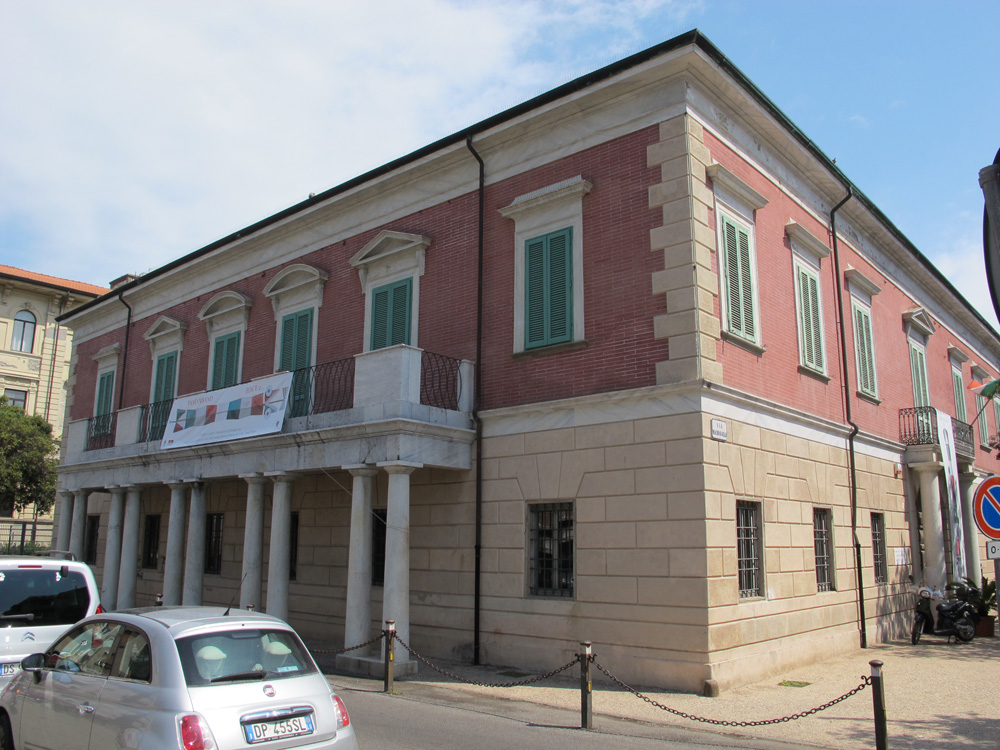 Villa (or Palazzo) Paolina is an historic building in the town of Viareggio and once belonged to Paolina Bonaparte, Napoleon’s sister. The villa was built in Viareggio in 1822 in front of the shore (now Piazza Shelley) where, according to legend, the body of the poet Percy Bysshe Shelley was washed up that same year after a shipwreck; Paolina, who loved his poems, is said to have chosen the site for this reason. Also called “The refuge of Venus”, it was inhabited by the princess immediately after its construction, so that she could be near the man she loved, the musician Giovanni Pacini. After the death of her brother, Napoleon, this became Paolina’s retreat; it was also a place of culture, as the princess loved the company of artists and musicians.